Sent to CFPA's email list on 10/14/22, the 60th anniversary of the beginning of the Cuban Missile Crisis 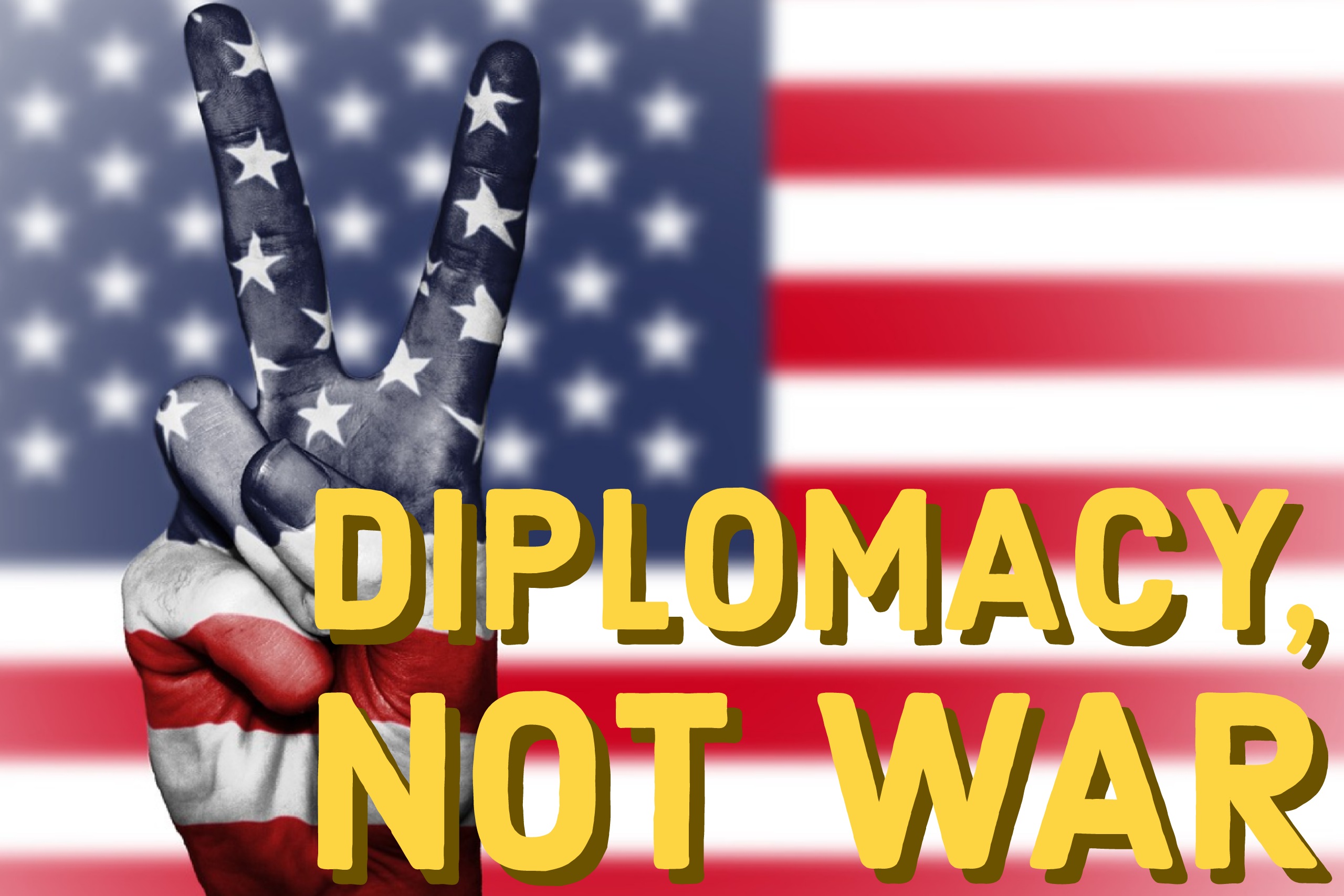 The danger of nuclear war is now higher than at any time since the Cuban Missile Crisis 60 years ago. War games are being run at the highest levels of the US government to develop options for how the US would respond if Putin decides to actualize his repeated threats to use nuclear weapons. He's already made egregious miscalculations in the seven month war in Ukraine, and could well make another.

I urge you to click the following link to read my op-ed, Back from the Brink: Preventing Nuclear War in Ukraine, which I'm now submitting to outlets in the region. In it, I lift up the unknowns and miscalculations that brought the world terrifyingly close to nuclear war in the Cuban Missile Crisis in October 1962. Most important, I document that what prevented that worst nighmare of all was effective, responsive diplomacy.

We must put maximum pressure on the US government to take leadership for such a diplomatic surge now!

Members of Congress are especially receptive to constituent input at this time, when most are on the ballot in the mid-terms. Click here to email your US Representative and US Senators NOW! It only takes one minute.

If you can also call them through the Capitol Swichboard at 202-224-3121, that would increase your impact. Congressional staff don't cross-check emails and calls, so you will be doubling your impact. One final step you can take to press for a diplomatic surge is to forward this email to your contacts, urging them to also take that step.

I was just 12 years old when the Cuban Missile Crisis occurred, and I remember having nightmares about dying in a nuclear war. My oldest grandchild is now 11 years old. Like me, I'm sure you don't want him or any other peopleto be subjected to such terror again. Please take these quick steps to help bring diplomacy, like that which ended the grave danger in 1962, to the forefront as the best--and maybe only--way to prevent nuclear war NOW.