Thanks all for great turnout at gun safety bill hearing!

On Monday, May 21st, around 75 gun violence prevention activists showed up to support and/or testify in favor of gun safety bills being heard by the NJ Senate Budget and Appropriations Committee. In comparison, only one or two NRA supporters were there, and no one testified in opposition to the bills! 6 out of 7 of the bills passed through Committee. One was held for adjustments, but should proceed soon.

The Rev. Robert Moore (left) testifies in support of all seven bills. 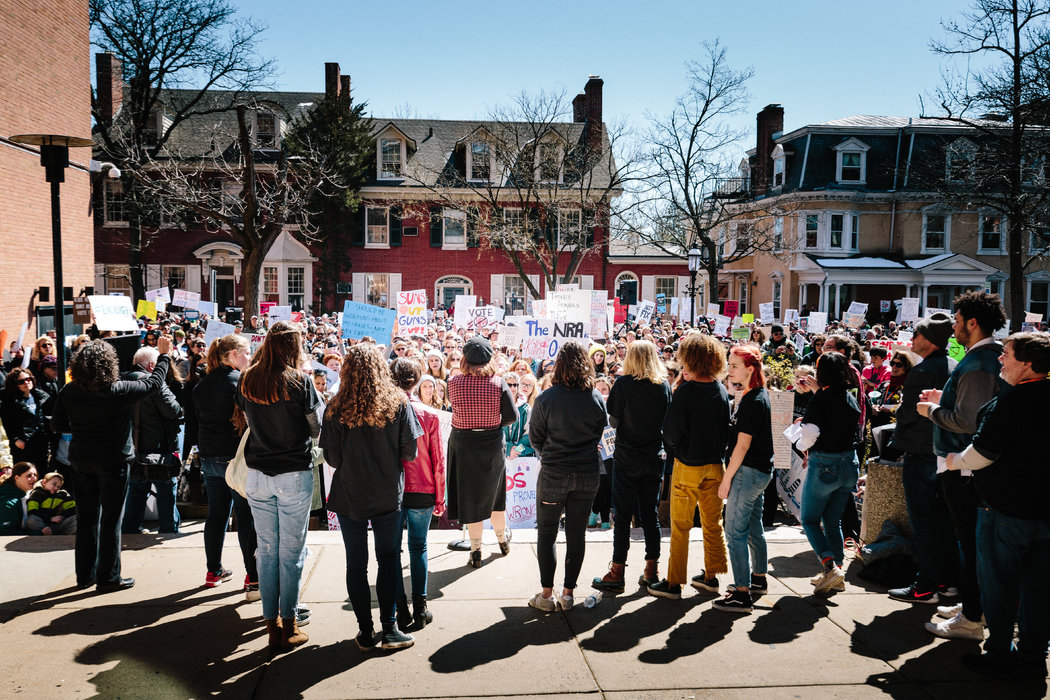